New research from the Institute of Psychiatry, Psychology & Neuroscience (IoPPN) at King’s College London has found that the use of electronic cigarettes rather than traditional cigarettes leads to a substantial reduction in exposure to toxicants that cause cancer, lung disease, and cardiovascular disease.

The systematic review, commissioned by the Office for Health Improvement and Disparities in the Department of Health and Social Care, represents the most comprehensive review of the risks of vaping to date. The findings were; while vaping is not risk-free (particularly for people who have never smoked), it poses a small fraction of the health risks of smoking in the short to medium term.

It is the eighth successive time that a review commissioned by the main public health body in England, the Office for Health Improvement and Disparities, has found that electronic cigarette use is far less risky than cigarette smoking.

In the report, researchers expressed concern that “around two-thirds of adult smokers, who would benefit from switching to electronic cigarettes, have no idea that vaping is less harmful”.

Perceptions about the relative harms of tobacco smoking and vaping among smokers are out of line with current evidence. An exploration of the available studies found that levels of tobacco-specific nitrosamines, volatile organic compounds, and other toxicants implicated in the main diseases caused by smoking were significantly lower in e-cigarette users. Among e-cigarette users, overall levels of nicotine were lower or similar to cigarette smokers.

The levels of exposure to cancer-causing and other toxicants are drastically lower in people who use electronic cigarettes compared with those who smoke traditional cigarettes. Helping people switch from smoking to vaping should be considered a priority if Governments are to achieve a smoke-free world in our lifetime. The evidence has strengthened and shows that e-cigarettes have the potential to reduce the harm caused by smoking. We must educate people about the reduced risk of alternative products such as electronic cigarettes. 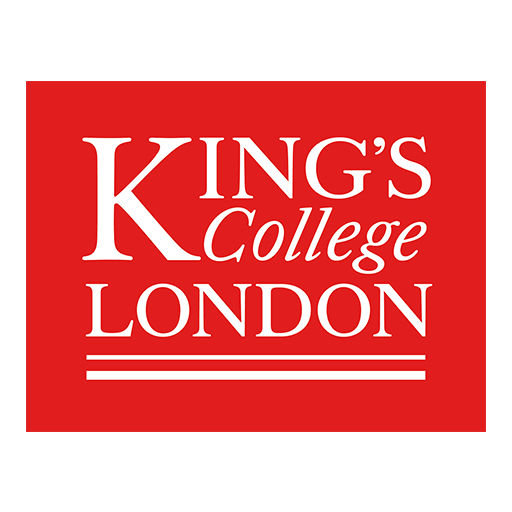