AHRA (Africa Harm Reduction Alliance) hosted a Twitter Chat with the prominent THR advocate Aishat Alaran (@alaranaishat) to learn more about one of the women behind the Campaign for Safer Alternatives (C.A.S.A) organisation. Aishat spoke openly and candidly about why it is important to have equal representation of females and males in THR, saying that ‘smoking is not limited to one gender, so the fight to reduce smoking should not be restricted to a single gender’.

She also told AHRA about her mother, who has constantly been a source of inspiration for her, “She sets positive examples for me that constantly reminds me to strive to become the best version of myself.”

When asked how she pushes for systemic change around ideas that are new or not popular, she speaks candidly about what she feels needs to be done to “change the status quo”. She also cites another prominent THR advocate named Professor Marewa Glover as being another source of inspiration, especially when working under her leadership during a Tobacco harm Reduction Scholarship. Impressively, Professor Glover has 100 publications to her name.

Aishat recently spoke at the Africa Tobacco Harm Reduction Forum in Nairobi in February, where a social media post quoting her received the highest reach on all of our THR.net and AHRA platforms! 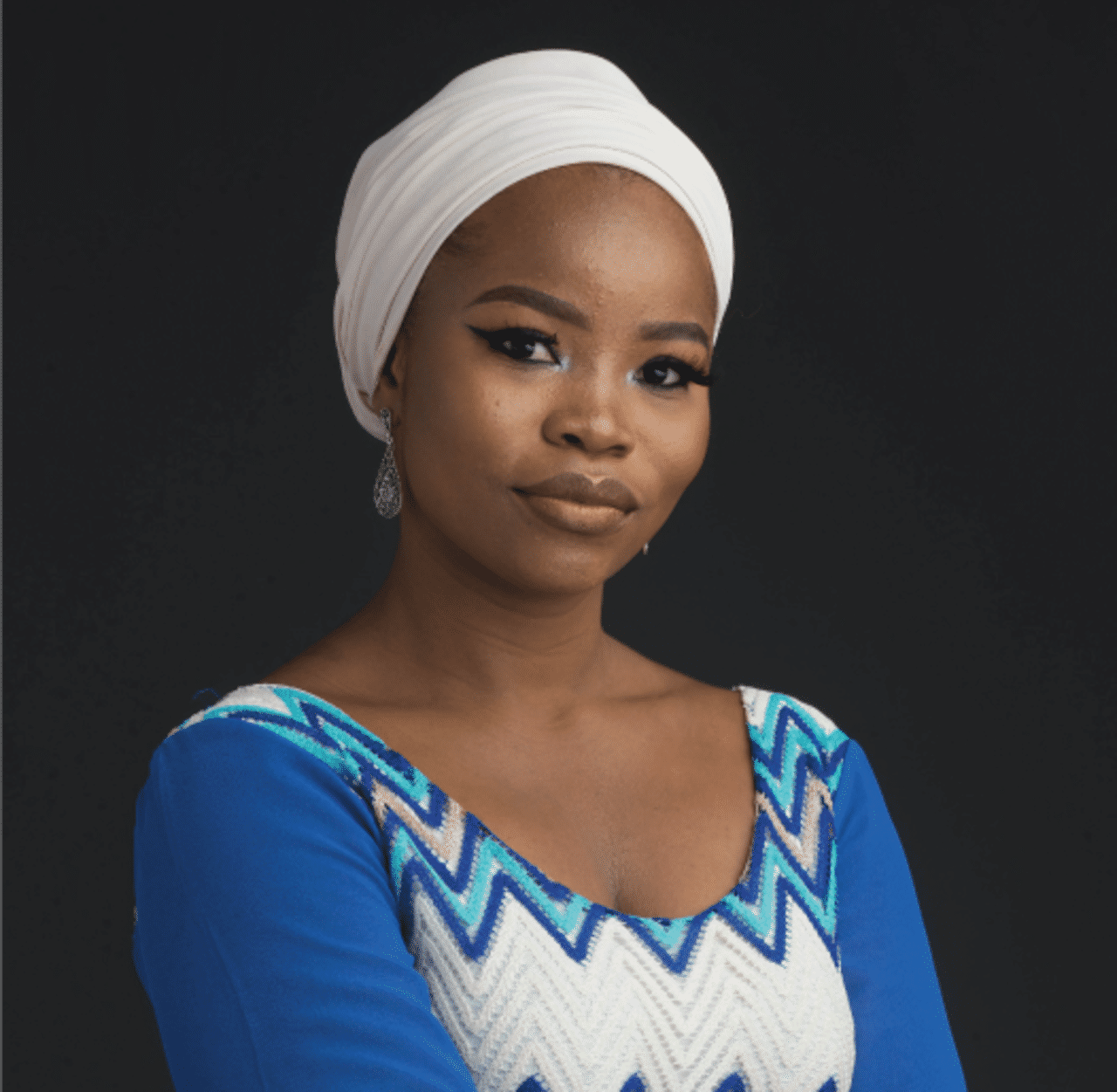